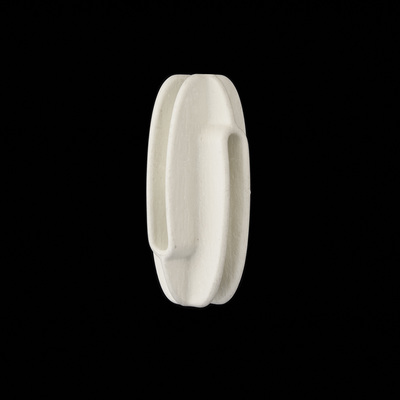 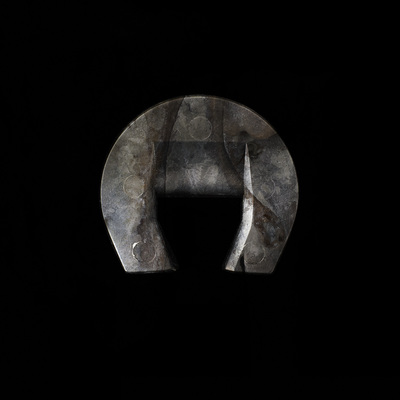 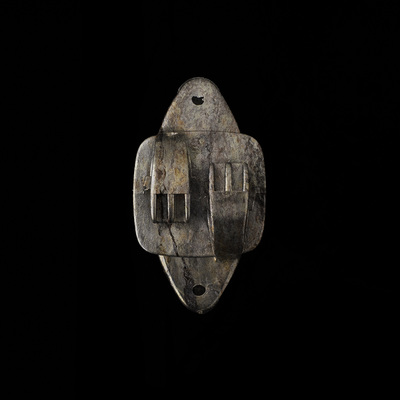 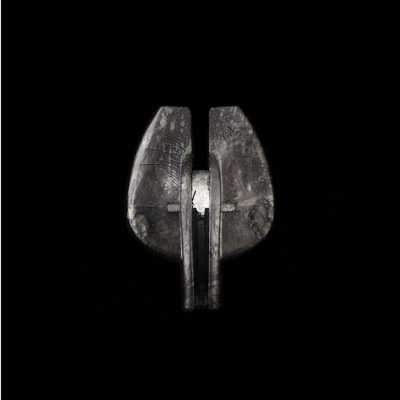 ​Epoch, Period, Era, & Eon, Inkjet on Epson hot press natural, 26cm x 28cm, 2016
​A defining characteristic of the St Bathans area is the rich nature of what can be found just under the surface. The most obvious motivator for breaking the ground is the rich gold bearing quartz seams that run under and through what is now the Blue Lake, but there are many other important treasures to be found.

16 to 19 million years ago, during the Miocene epoch the 5600 square kilometre freshwater Lake Manuherikia dominated the region. This enormous lake was nine times larger than lake Taupo, so large one side could not be seen from the other.
Rivers washed the bones of many animals into the lakebed, where they’ve been fossilised in sandstone. The St Bathans Formation, as scientists now know it has become a site of great significance for excavation. The fossils discovered over the past decade have reshaped our understanding of what existed in the area.

We now know the fertile basin was home to a plethora of flora and fauna including crocodiles, cockabullies, whitebait, freshwater mussels, and moa. Alongside these recognisable remains have come more than 20 unknown bird species: six kinds of duck, an eagle, an adzebill, two birds like small wekas, a big gull, two wading birds, a pigeon, three kinds of parrot, an owlet-nightjar, a swift, a diving petrel, a goose, and three other unknown species, one like a crow - all extinct.

Memories of engaging with the sub terra of this area are distinct for me. Passively, by peeling back layers of stone to reveal imprints of million year old foliage. Actively, by wrapping pebbles with Cadburys Crunchy Bar gold foil left-over from Christmas celebrations and tossing them in the shallows of the Blue Lake to excite summer tourists. My own fools gold.

It is a continuation of this engagement that motivates Epoch, Period, Era, & Eon. Recently coined terms like Anthropocene (the period during which human activity has been been the dominant influence on climate and the environment) and plastiglomerate (melted plastic that binds together sand, shells, pebbles, basalt, coral and wood, or seeps into the cavities of larger rocks to form a rock-plastic hybrid) have informed my imagining of these future-fossil objects and what might become of The St Bathans Formation in future.

The PVC fencing accessories I’ve selected, photographed and manipulated in reference to a museological aesthetic have a significant association with the area as a series of important fencing innovations were made at the nearby Hayes engineering workshop (established 1890s).
I am interested in the duality of these items, how they simultaneously represent the creative cunning of early European settlers to New Zealand, and the problematic associations with Maori land confiscations and ecological damage.
Shifting these everyday objects from present day to the context of ‘deep time’ is an exercise in opening up broader interpretations and readings.
Powered by